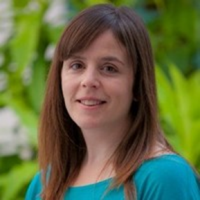 Annie Struby graduated from Doane College (now Doane University) in May of 2001 with degrees in Sociology and Spanish. In August of 2001, she began working for Rose Brooks Center as a Bilingual Women’s Case Manager before leaving to attend law school in 2002. Upon graduating from UMKC School of Law in 2005, Annie began practicing at Legal Aid of Western Missouri, representing survivors of domestic violence in order of protection hearings. After working in various roles with Legal Aid, Annie returned to Rose Brooks in 2011 and began leading the coordinated community response group shortly thereafter. She thoroughly enjoys the work that she does at Rose Brooks, which entails systems-level advocacy in coordination with community partners including police and prosecutors. Additionally, Annie took on leadership of language access efforts for Rose Brooks in December of 2020. 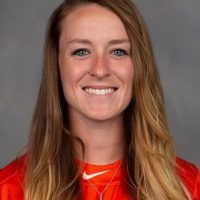 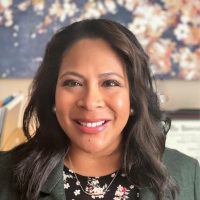 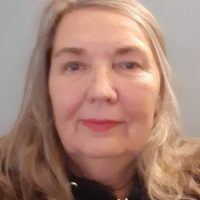 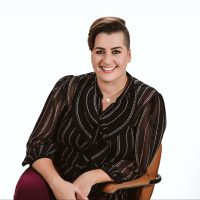 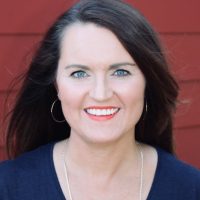